The Fort Payne Wastewater Treatment Facility was built in the early 70’s and went into action in March 1973. It was designed to treat a flow of 2 million gallons per day, or MGD. The next treatment plant expansion was in 1988 at a cost of $2.2 million. As EPA standards became more stringent, the plant became more obsolete and could not meet the new permit requirements, so the only answer was to build an almost entirely new facility with newer and more up to date treatment processes. In 1999, the City of Fort Payne began construction on a new, state-of-the-art facility at a cost of $14 million. The facility is one of the most modern in the state of Alabama, and incorporates the newest treatment methods available. It is more efficient in treatment processes and operation costs. 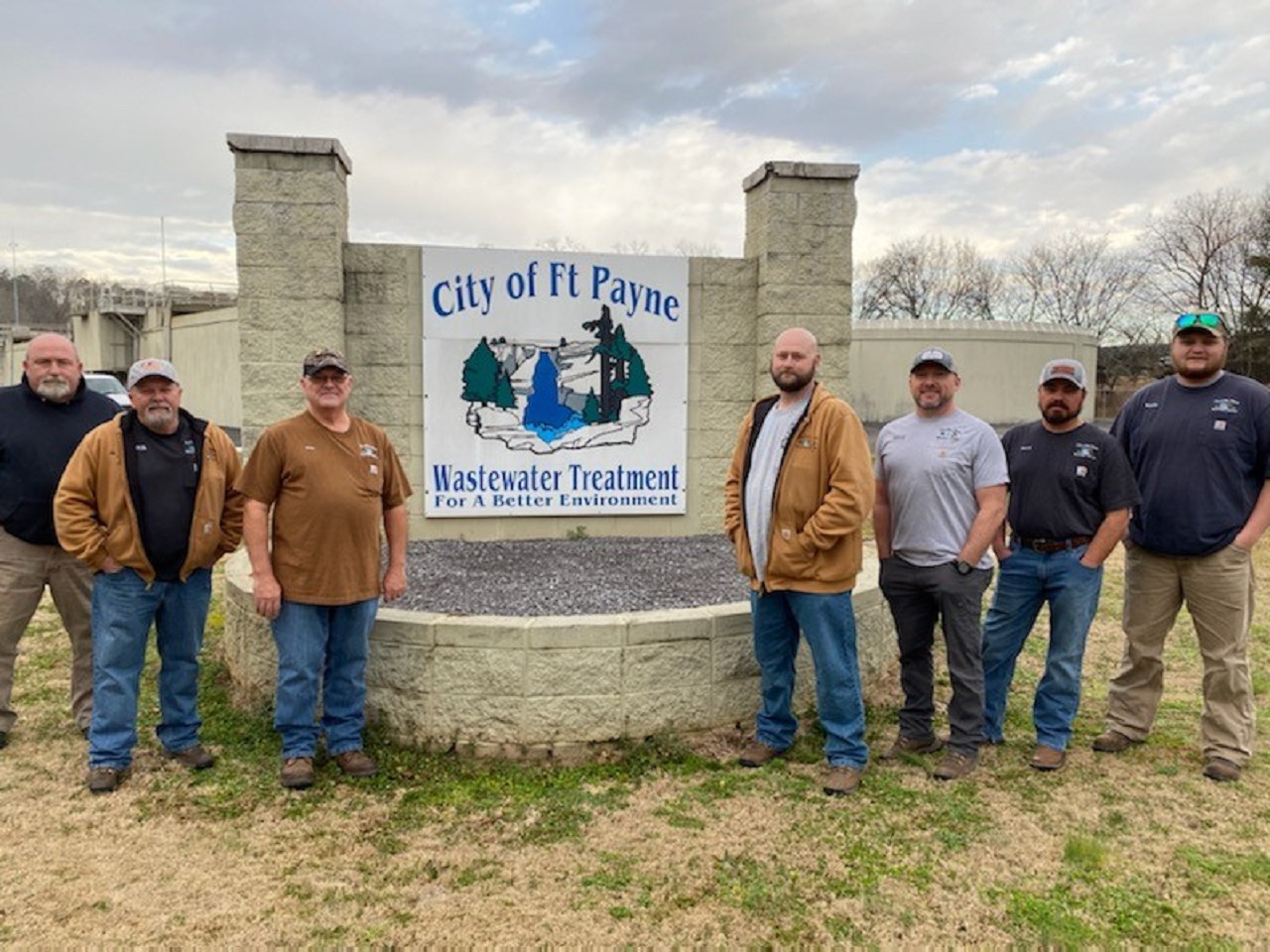